Steve Crandall has such a passion for technological innovation that it has influenced his career path from the beginning. After 30 years in law, Steve retired from the Bar and had what most call a “mid-life crisis” but what he likes to call a ‘mid-life renewal’. Steve received an Associate’s degree in Video Production from the Art Institute of Seattle in 2004.

Shortly after, Steve founded ProMotion Arts, which later became ProMotion Holdings. The company’s first opportunity presented itself when Starbucks needed to convert a VHS to DVD so that their partner could take to London the next morning. Steve went and picked up the tape himself.  After authoring the DVD, he went online and found the most recent annual report, picked up the current branding, and used that to build a custom menu and DVD label. Steve went above and beyond to get this done and Starbucks was blown away by his dedication, and that is how a long-term partnership was born.

Since then, the company has grown both organically and through acquisitions and just recently completed its first sale of a company that was acquired back in 2013. At present, the company operates under two brands, ThirdReel and B&A Litigation Services.

“We’ve got a highly functioning team that allows me to focus on strategic initiatives and not have to worry about the day to day since I know our clients are well cared for.” – Steve Crandall

After many years in law, Steve describes himself as a repressed creative, which is why he really loves the technology and the challenges that come with it. He enjoys spending time with his husband of 35 years and their new puppy, Dexter. They enjoy walks and bike rides around the West Seattle area. Steve is really looking forward to traveling again as the world begins to open up. 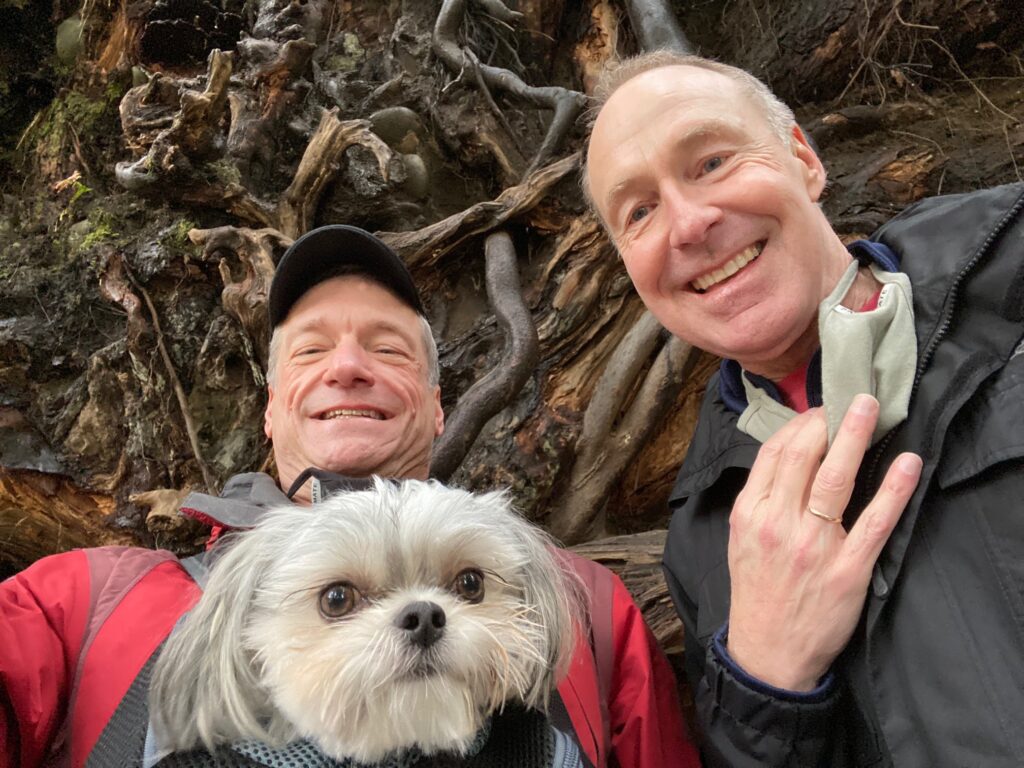