Skip to content
Dan entered the Navy right after high school in 1995. He completed boot camp in Great Lakes, Illinois. After that, he began A School (Apprenticeship) at Defense Photography School located on the Pensacola Naval Air Station. After graduating A School and becoming a Photographer’s Mate, Dan was assigned to the USS Carl Vinson Aircraft Carrier, which was stationed near San Francisco. After one year in the Bay Area, the Aircraft Carrier changed home ports to Bremerton, Washington.
In 1999, during his final year in the Navy, Dan started attending the Art Institute of Seattle as a part-time student. In early 2001, before graduating AIS, Dan started an internship with ProVideo, a video production company in Seattle. Dan graduated AIS with an Associates of Applied Arts, majoring in Video Production. After graduation, he worked full-time with this same company for 12 years. During that time, he began video recording depositions. In 2013, ProVideo merged with ProMotion Arts & ProMotion Legal. These companies evolved into ThirdReel and B&A Litigation Services.
Over the last 9 years, Dan has been our Lead Videographer/Photographer for B&A. Today, he records depositions regularly, and also shoots site inspections, day in the life videos, and the occasional drone shoot, as well as creative ThirdReel shoots. Dan received his FAA license for drone operation in 2018, and serves as our Lead Drone Operator. As of 2022, Dan is celebrating 21 years with the company!
In his free time, Dan likes to hike, kayak, take photos, and take care of his home and yard. He also enjoys spending time with his wife, Carrie, and his two adult daughters. 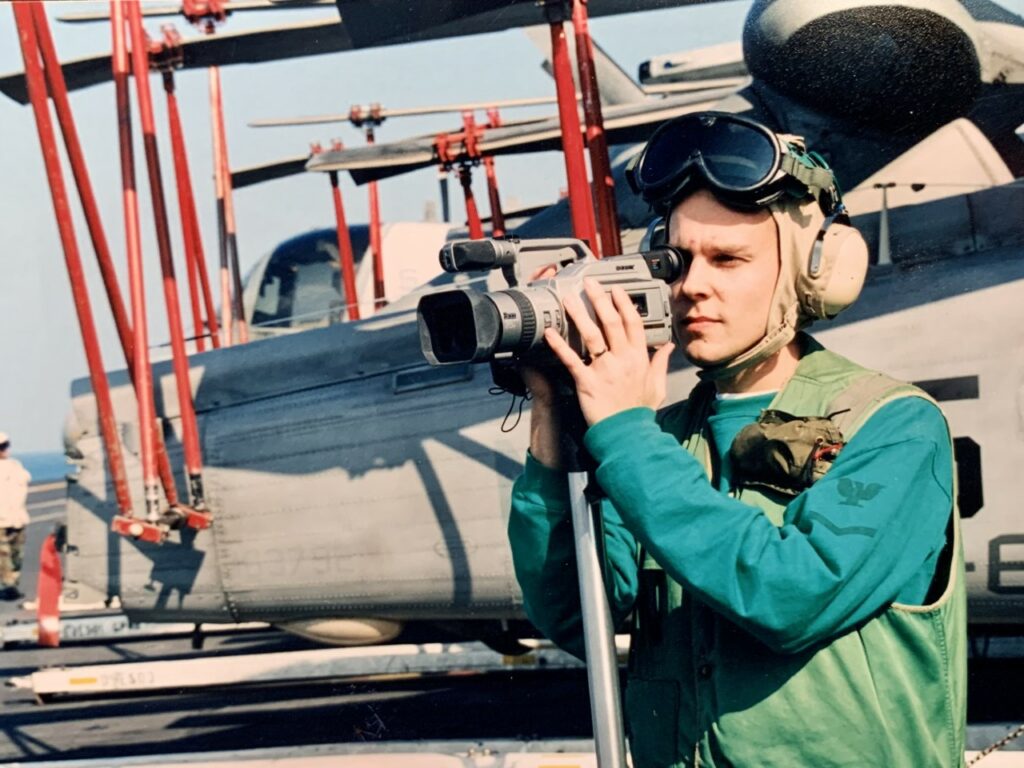 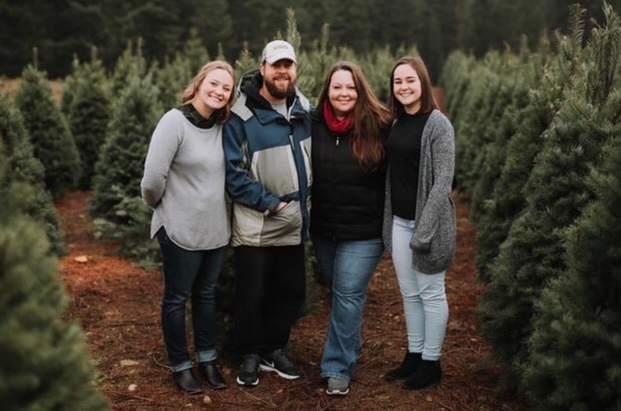